Dr. Charlene J. Fletcher is a historian, womanist, activist, and lover of most things Kentucky, Charlene holds a Ph.D. in History from Indiana University, specializing in 19th century United States and African American history and gender studies. Prior to attending IU, Charlene led a domestic violence/sexual assault program as well as a large reentry initiative in New York City, assisting women and men in their transition from incarceration to society. She also served as a lecturer of Criminal Justice at LaGuardia Community College and an adjunct lecturer in Global and Historical Studies at Butler University. Keep reading…

Oliver, Leon. The Great Sensation: A Full, Complete and Reliable History of the Beecher-Tilton-Woodhull Scandal with Biographical Sketches of the Principal Characters. Chicago: The Beverly Company, 1873.

Oliver’s monograph was the first book published about the Beecher-Tilton affair.

This collection of Woodhull’s writings includes speeches on free love, women’s suffrage, and correspondence with other historical figures such as Lucretia Mott and the Equal Rights Party.

Boston Public Library’s digitized collection consists largely of correspondence between Woodhull and her husband John Martin. The collection provides insight into her financial, emotional, and physical well-being, as well as her relationships with her husband, daughter Zula, and her continued interest in women’s rights.

Frisken’s work reviewed by Alison Parker. Frisken’s work centers on Woodhull’s political career and public presence from 1870 to 1877. Frisken utilizes newspapers, dailies, the Woodhull Papers, to explore how Woodhull and her sister Tennie were portrayed in the media and argues the pair took such great risks in business and politics because of their marginalized status.

Passet, Joanne E. Sex Radicals and the Quest for Women’s Equality. Chicago: University of Illinois Press, 2003. Link to the source.

Passet’s work reviewed by Anita Ashendal. Passet’s work explores sex radical activism and women’s rights in the Midwest. Although this work is not solely centered on Woodhull, it provides a historical overview of Woodhull’s “free love” philosophy and its antebellum origins.

Popa, Bogdan. “Shame as a Line of Escape: Victoria Woodhull, Dispossession, and Free Love,” in Shame: A Geneology of Queer Practices in the Nineteenth Century, (Edinburgh: Edinburgh University Press, 2017), 151-180.

Popa utilizes Queer theory to examine Woodhull’s use of rhetoric to wield sexual and political power in order to advance her platform. Methodologically, Popa uses shame as an analytical lens, to explore the role shame played in Woodhull’s early life and how she used shame to strategically dismantle notions of Victorian femininity and sexual mores.

Horowitz examines the Comstock-Woodhull case and its implications on 19th century public morals and views on sexuality. She notes four sexual frameworks of American sexual culture: evangelical Christianty, competing religious interpretations of lust, growing literature on sexuality embraced by urban populations interested in family planning, and the philosophy that sex is the core of one’s being. The author specifically notes that Woodhull became powerful, “…gaining an income by selling words about sex and in the simplifications of conflict her words became confused with the bawdy ones of popular culture.” (403)

University of Michigan. “Victoria Woodhull and Voluntary Motherhood,” in Birthing Reproductive Justice: 150 Years of Images and Ideas. Digital Exhibition, 2018. Link to the source.

Renahan’s article is a short biographical entry and one that claims Woodhull was at some point in her life a prostitute. The article, like many others, makes this claim but offers no evidence to support it.

Soothsayer, suffragette, stockbroker, sex worker, candidate for President of the United States, and even “Mrs. Satan,” Victoria Clafin Woodhull has been called many names and lived a vibrant, controversial life. Biographers, journalists, historians, and her enemies have documented the details of her life, but Victoria often shifted the details of her past, present, and her philosophies to suit the moment. Thus, it’s difficult to extract truth from fiction. Victoria Woodhull lived her life in a swirl of rumors, defamed by enemies and the press, has been mythologized and silenced in respectable historical narratives, and according to historian Helen Horowitz, Woodhull “was known to refashion her life story to suit the needs of the moment.”

During the nineteenth century, women were expected to remain in the private sphere – the home – and were considered the moral pulse of society. Victoria and her sister Tennessee Clafin (Tennie) lived on society’s fringe, working as spiritualist readers until they landed their most wealthy client, Cornlieus Vanderbilt. The railroad magnate paid the sisters a hefty sum for their clairvoyant services and with that cash, Victoria and Tennie established their own brokerage firm and newspaper, Woodhull & Clafin, Co. Victoria entered the political stage fighting for women’s suffrage and was vocal about her support of “free love,” or the right of men and women to enjoy intimate relationships with partners of their choosing without any interference from the government or public opinion. The public eye scrutinized her womanhood, sexuality, and slammed her apparent mocking of the sanctity of marriage.

Victoria Woodhull was a pioneer of the women’s rights movement, suffrage, and philanthropist, but her story is often mired with sex and scandal. She’s not often mentioned among the likes of Elizabeth Candy Stanton and Lucretia Mott as a leader of the movement, although Victoria’s presence was a concrete force in the fight for women’s rights. She has been vilified and in many accounts relegated to a simple radical, ignoring her contributions to modern American society.

There’s much we don’t know about Victoria Woodhull’s life, simply because it’s shrouded in myth and unsubstantiated by archival evidence, biographies written by those who may have been enemies, or elements of her life she altered herself that may have benefitted her in the moment. For example, several accounts of Victoria’s life state she was a sex worker, but I have not identified any evidence to confirm this claim. It is plausible that she engaged in prostitution early in her life; but it’s also plausible that she was not a prostitute and that rumor was the result of her open views on sexuality, her public relationships, and her working-class origins.

She and her sister Tennie were far from the Victorian standard of “womanhood” and living on the edges of respectability may have been the guiding force that pushed them to lead the radical lives they led. TOPP hopes to share more about her life, her activism, and what we can learn from her. What we do know is that Victoria Woodhull was a force to be reckoned with, a trailblazer for women’s political and social rights, advocate for women’s sexuality and complete control of women’s bodies. Challenger of the patriarchy. Sex positive advocate. Complete badass. 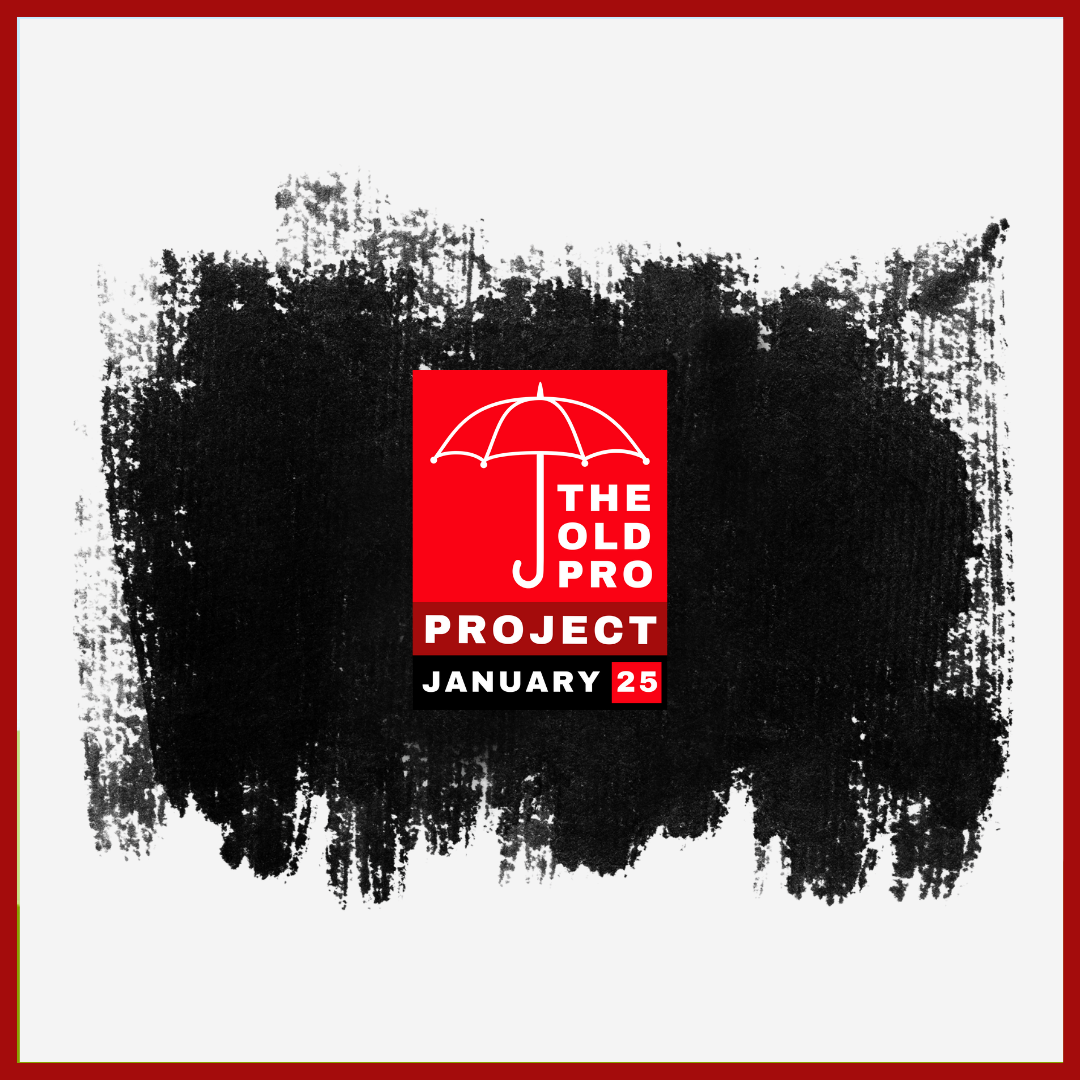 Why January 25th MattersiTunes | Stitcher | Spotify On Jan 25, 1917, 300 sex workers in San Francisco marched to protest the imminent closure of their brothels. The Old Pro Project is an annual event that builds towards this anniversary, and this episodes takes a deep... 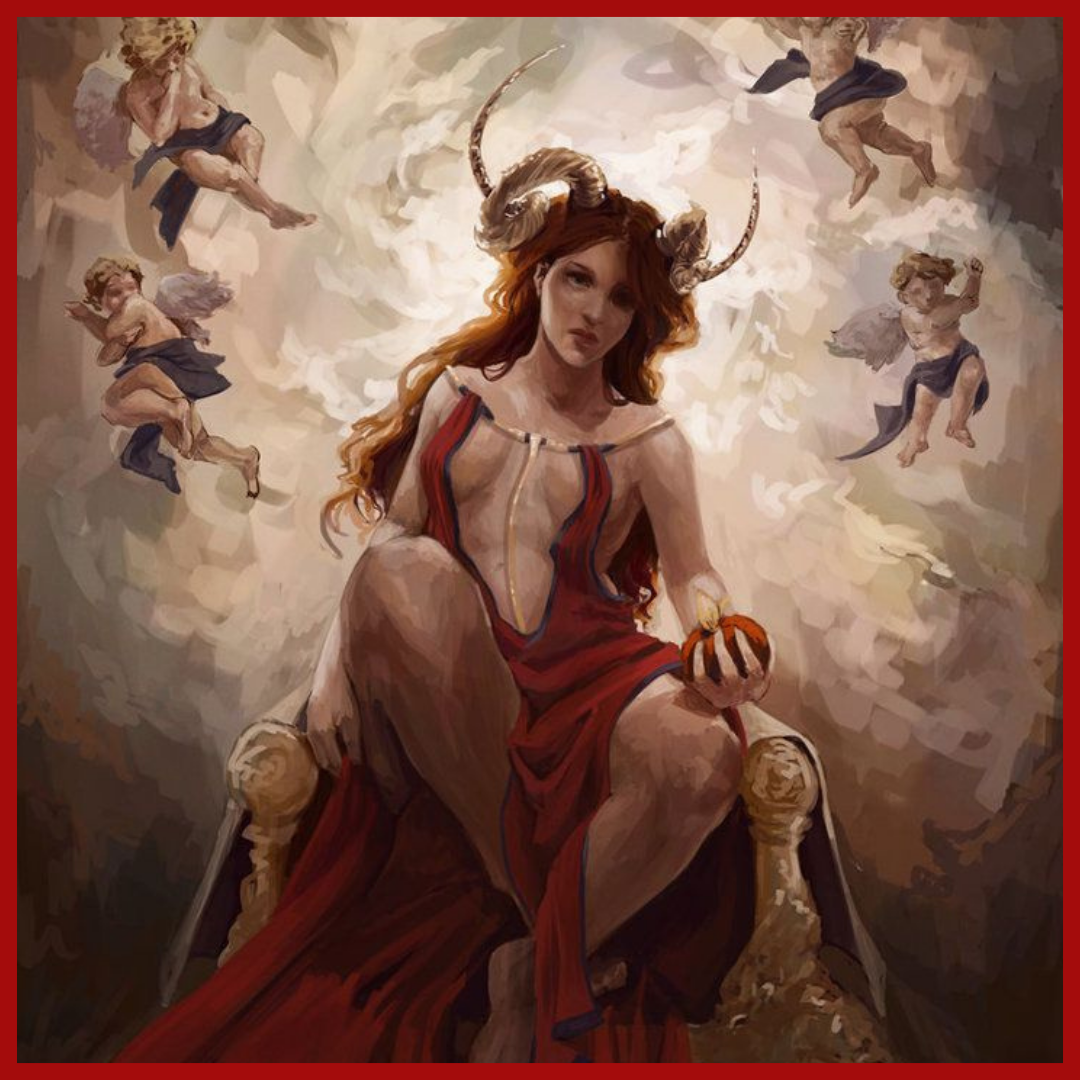 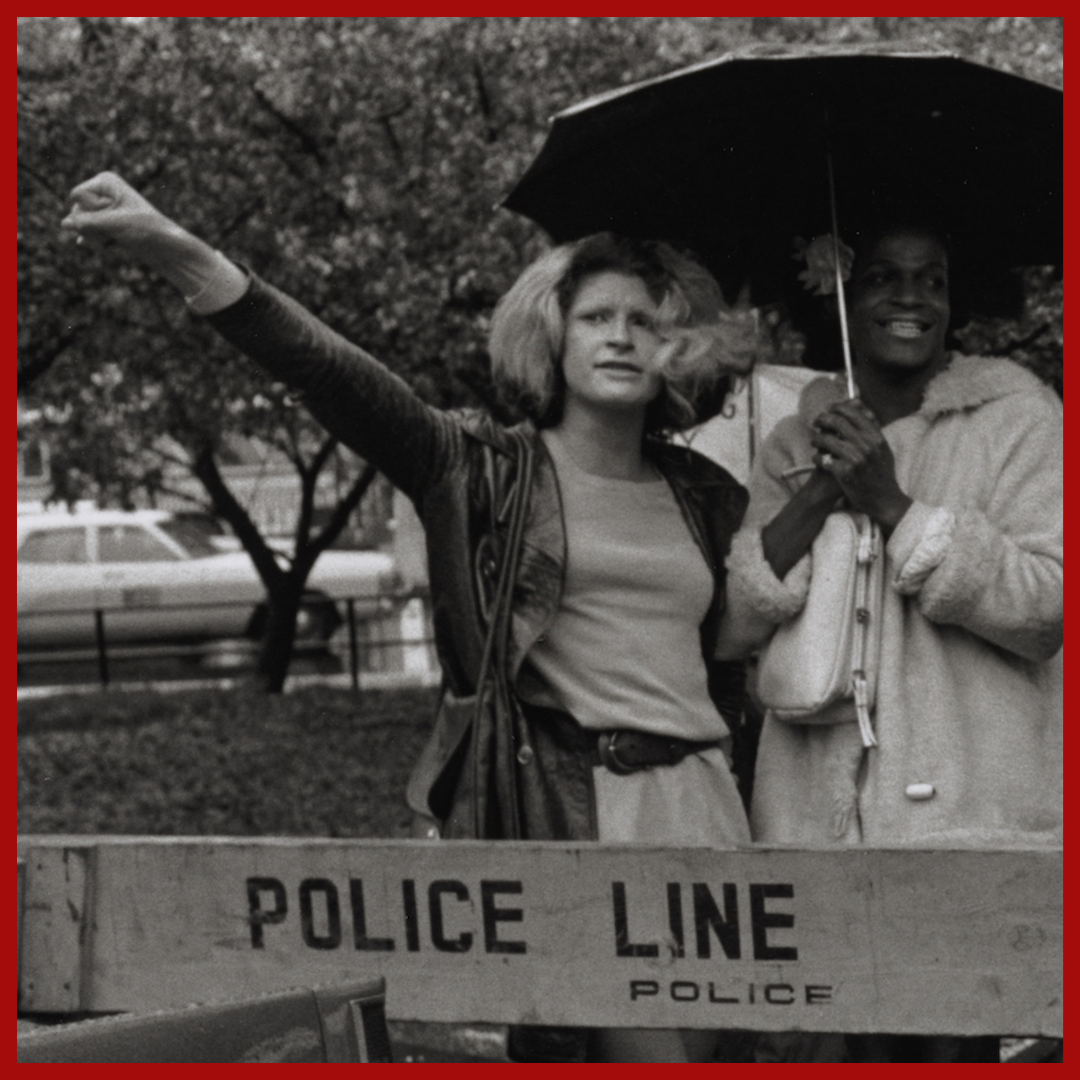