To say that her life was defined by hardship would be an understatement. She started exchanging sex for resources at 11, and was kicked out of her family house at 15. At 35, after killing a number of johns — one of whom a convicted rapist Wuornos shot in self-defense — she was betrayed by her lover who collaborated with the cops in exchange for immunity from prosecution.

Her trial was heavily covered by the media, who feasted on her case because of what they perceived as Wuornos’ titillating identity as both a queer sex worker and a survivor of sexual assault. Her last words one camera were: “Thanks a lot, society, for railroading my ass.”

After spending years on death row, she was executed at the age of 56. 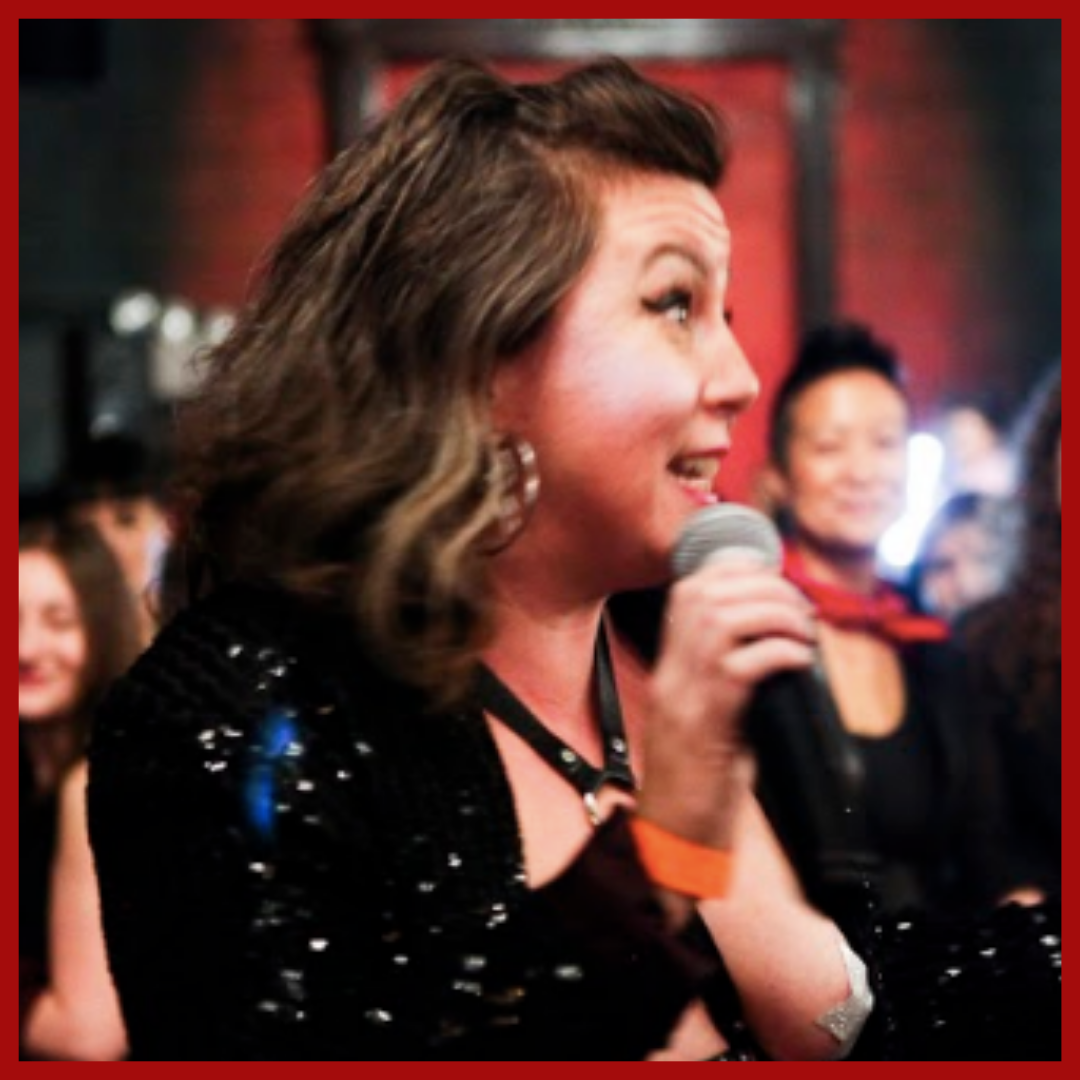 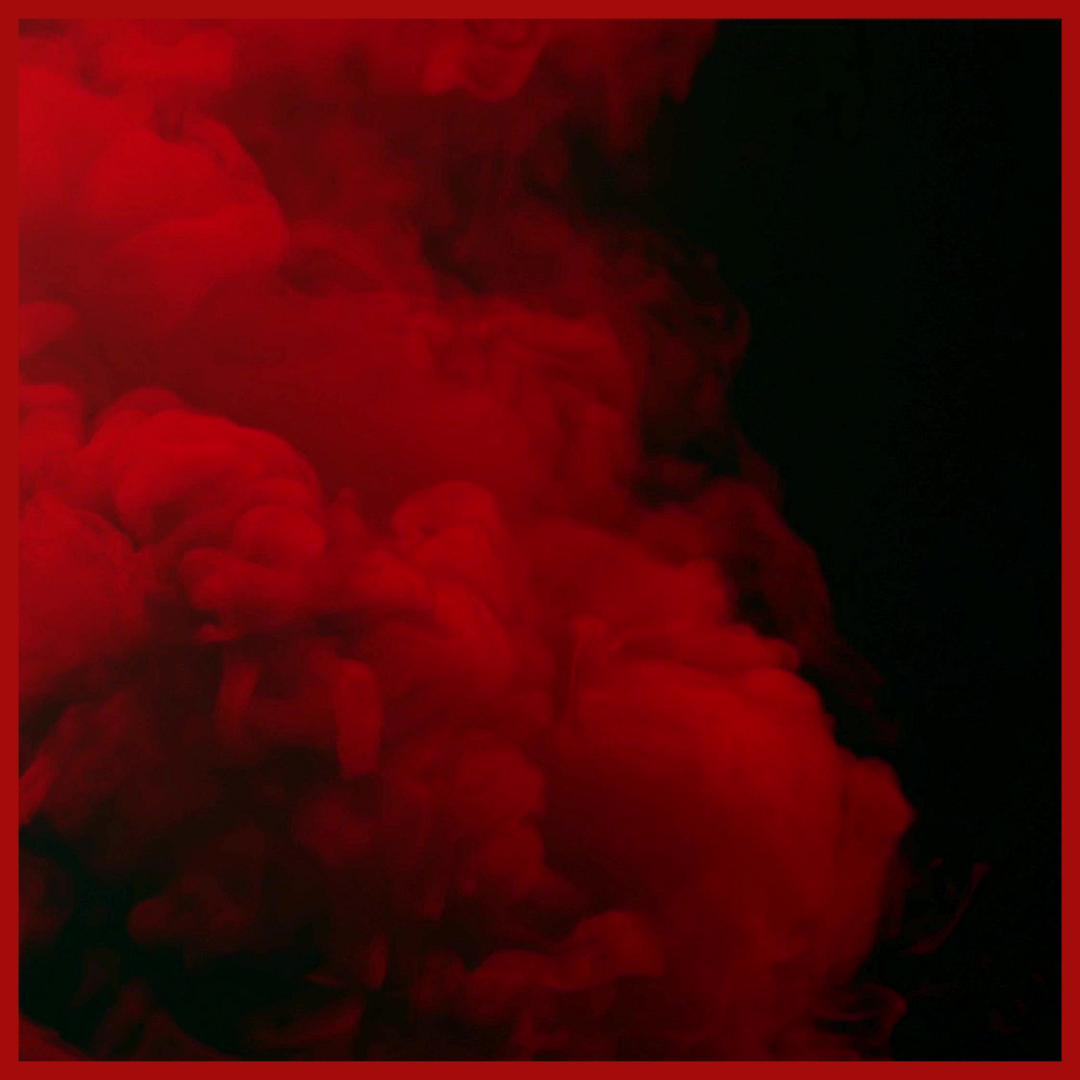 Jack the Ripper's Victims iTunes | Stitcher | SpotifyLate in the summer of 1888, a serial killer murdered at least five women in London's East End. The press at the time was quick to paint his victims as prostitutes, punished for their promiscuity. This series tells... 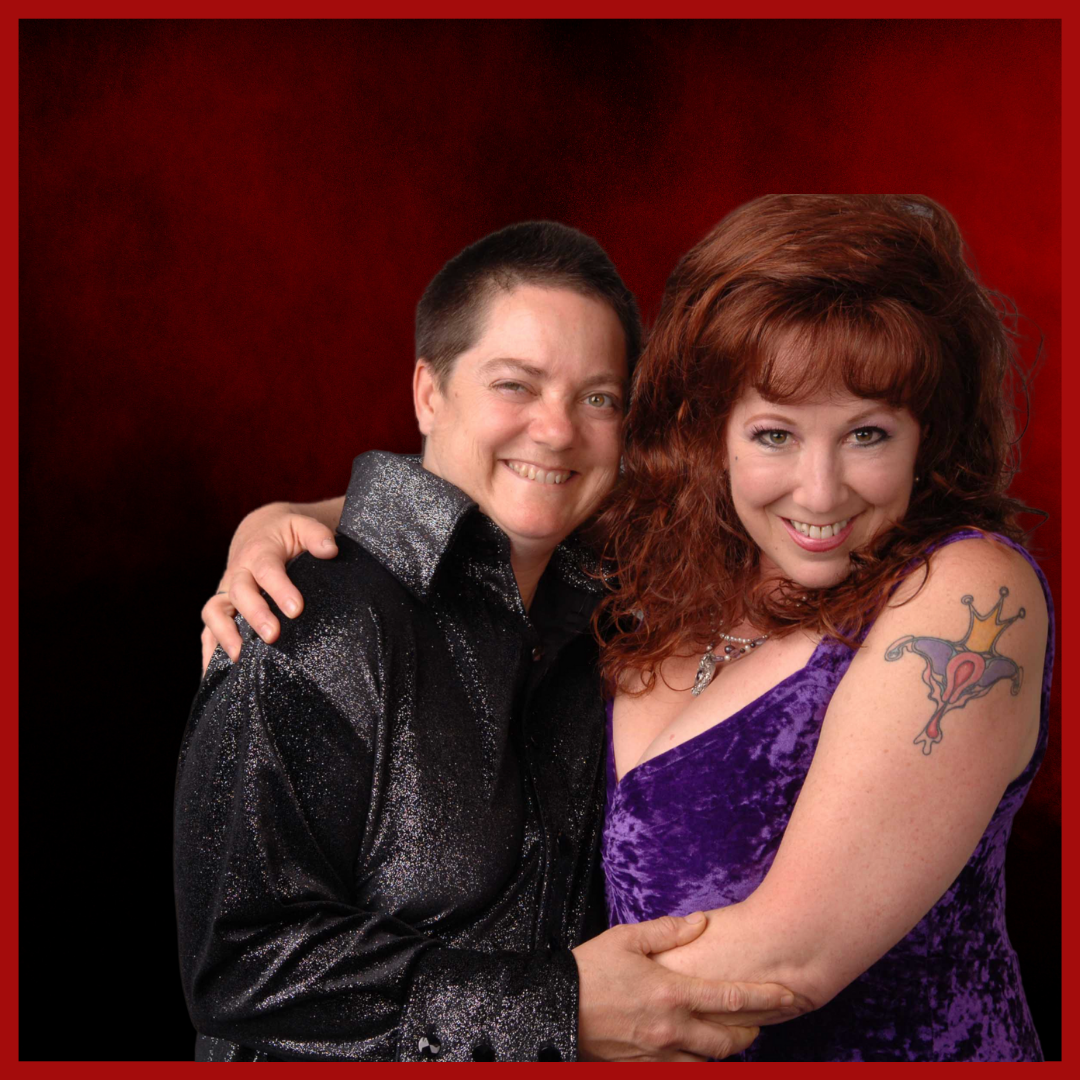 Remembering Margo St. James A Special Series  iTunes | Stitcher | SpotifyMargo St. James, who sparked the sex worker rights movement in the 1970’s, passed on January 11, 2021. James was a visionary who brought global advocates together to fight for sex worker...